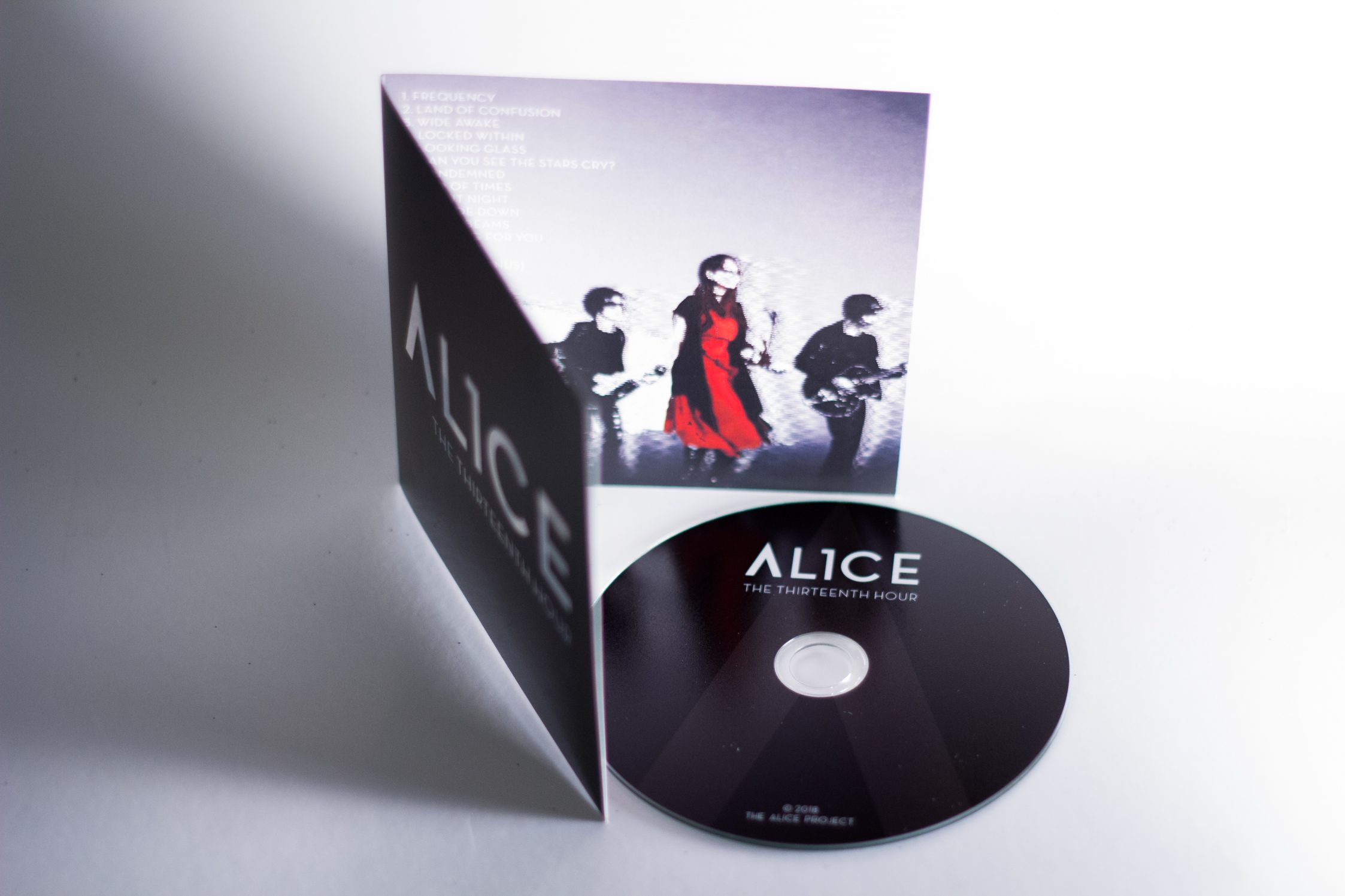 Thank you to Spill Magazine and Samantha Wu for the amazing review!

Al1ce, a collective of musicians, visual artists, filmmakers and other creatives based out of Los Angeles, have released their latest album The Thirteenth Hour. Formed by former members of the band Mankind is Obsolete including Gordon Bash, Tash Cox, and Scott Landes, the collective fuses musical influences from the like of Pink Floyd, Queen, and Tool as well as new wave and electronica to create a sound that may remind some people of The Birthday Massacre and to others of Delerium. The Thirteenth Hour is a truly eclectic collection with songs that veer to the moody and mystical.

Buy our new album, “The Thirteenth Hour”, and support us directly.