Fallout is pleased to welcome I:Scintilla, AL1CE and Panic Priest on Thursday May 2nd!

I:Scintilla
The Chicago-based electronic rock quintet I:Scintilla formed in 2003 and soon after self-released their debut album, The Approach (2004). After a year packed with live performances, I:Scintilla signed to Belgian electro label Alfa-Matrix and released their first EP Havestar (2006) and second full-length album Optics in 2007. Optics peaked at #6 on the Deutsche Alternative Charts Top 10 Albums list. Preceding the album release, After a brief hiatus, I:Scintilla began recording their fourth album in the Spring of 2017 at Shirk Studios in Chicago, IL. The record, entitled Swayed, will be released September 21, 2018, preceded by the first single ‘Carmena Saturna’. Swayed will be the first album of all-new material since 2010’s Dying and Falling.
http://iscintilla.com/index.html
https://iscintilla.bandcamp.com/music

AL1CE
AL1CE is a surrealist electronic rock group that fuses dance, surrealist art, video, world music, electronica, and rock into a veritable broth of sound and vision. The group began as a collaboration under the umbrella of The Alice Project, between members of Mankind is Obsolete, Collide, I:Parasite, and Android Lust.
“The collective fuses musical influences from the likes of Pink Floyd, Queen, and Tool as well as new wave and electronica to create a sound that may remind some people of The Birthday Massacre and to others of Delerium. The Thirteenth Hour is a truly eclectic collection with songs that veer to the moody and mystical.” ~ Spill Magazine.
https://music.ilikealice.com
https://soundcloud.com/ilikealice 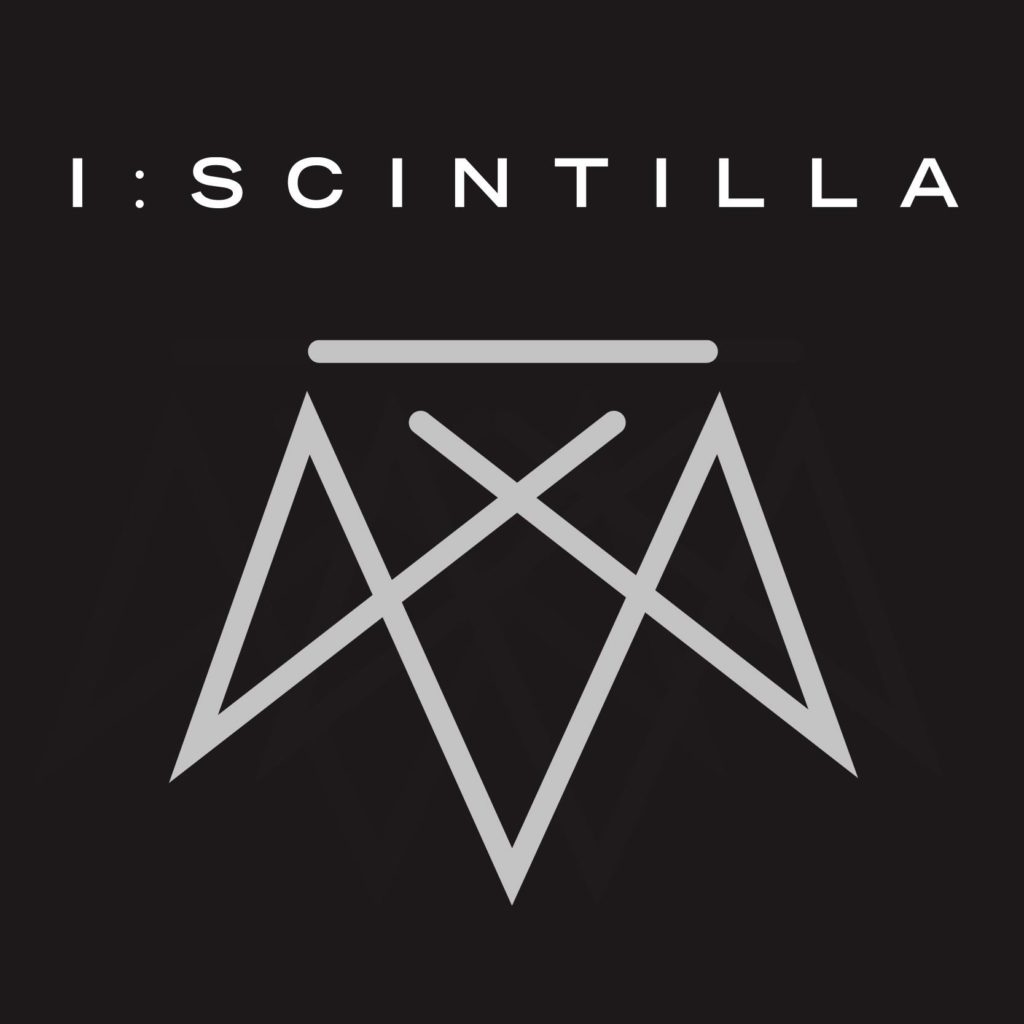