Join us in beautiful Salem MA for a unique performance event. 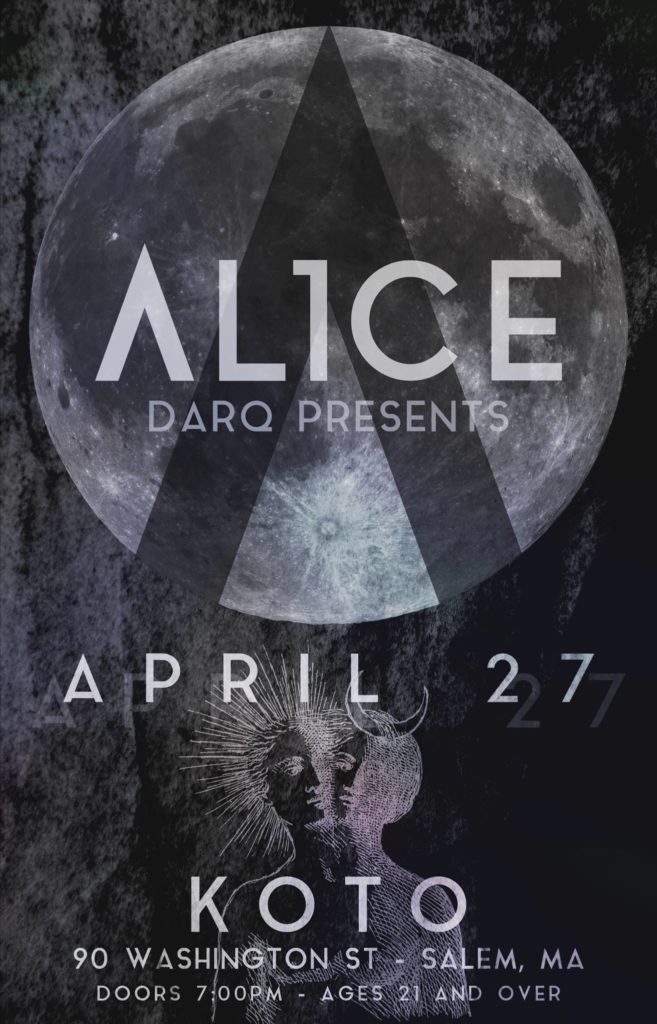