Alice // The Unity of Opposites Tour

We’re coming to Madison, WI this spring to play at the Crucible. We’re really looking forward to bringing our music out there; hope to see you there! 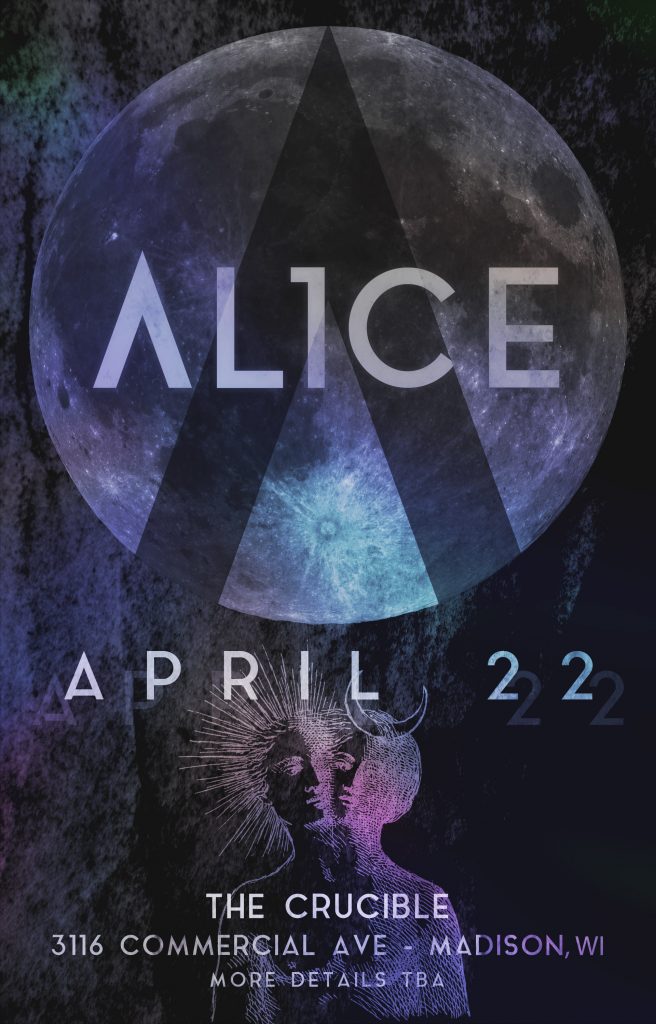