AL1CE is bringing their “Unity of Opposites” tour to Kansas City! 🔥

We’re playing at The Riot Room in the outside/patio stage area.
Doors at 7:00PM, ages 21+

Online tickets will be on sale shortly. 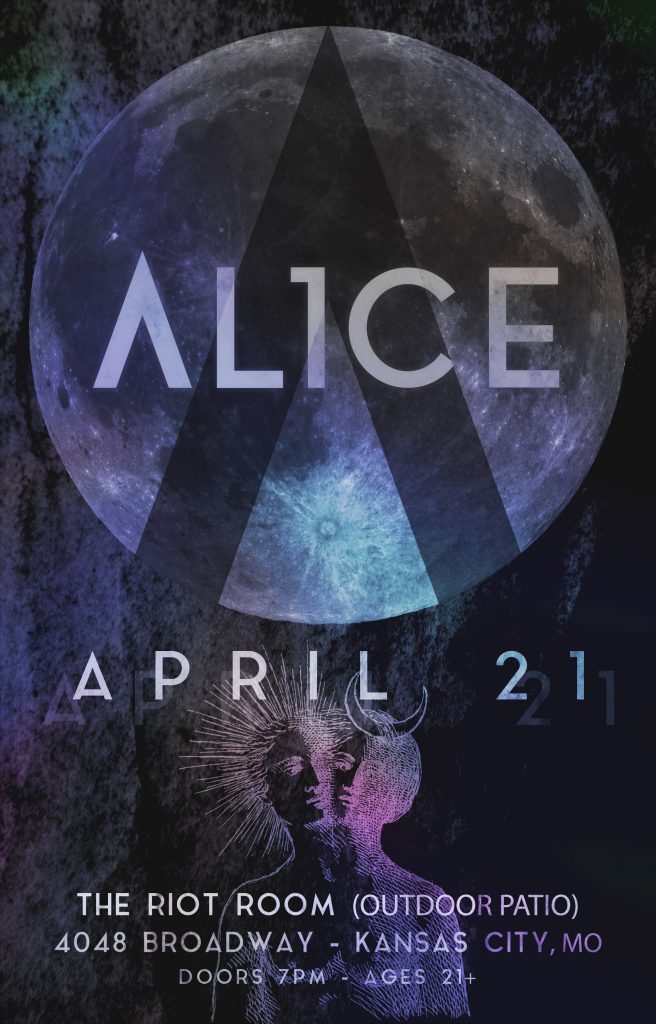